ABOUT THE 4TH VH AWARD

The VH AWARD is Asia’s leading award for media artists. The VH AWARD contributed to the growth of Korean media art. The 4th VH AWARD is extended for Asian artists engaged with the context of Asia and its futures.

The five shortlisted artists are invited to participate in the Eyebeam online residency program and exhibitions across various global platforms.
The call for entries opens on 18 January, 2021 and closes on 19 March, 2021. HOW TO PARTICIPATE

In collaboration with Hyundai Motor Group, Eyebeam plans to build from the successes of this online program intended to support five finalists to the 4th VH AWARD. It will take place with the following leaders and mentors, unfolding from 1 May, 2021 to 31 July, 2021.

Eyebeam was established in 1998, as a resource for artists to engage creatively with technology in an experimental setting. Eyebeam has opened its breadth of support to equitably compensate over 125 artists each year through its diverse programming. Eyebeam has committed to amplifying the voices of artists, inventors, designers, and engineers who show us the horizon of what is possible, creating space for them to imagine the future.

Society’s ever-shifting relationship to technology can be charted through the work of those that have come through our doors over the past two decades. Now more than ever, Eyebeam radically centers artists in the cultural conversation, giving them the support to both interrogate and re-imagine what technology can be and who it is for. 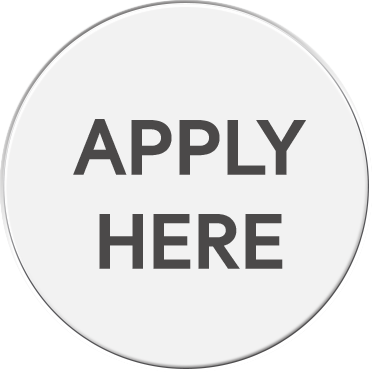