Would you tell us what your response was to being shortlisted?

Firstly, I’m happy that the last part of my trilogy video art project can be finished this year with the help from the right people in the field. It offered me new perspectives about the medium’s development possibilities. To be honest, I was surprised and a bit nervous as it is my first international residency program. It is a great experience to do the process together with four other fellow residents and try to understand our diverse practice. So, I can say it was a really mixed feeling. I’m happy, nervous, and excited at the same time. Especially in this unpredictable pandemic situation.

Would you tell us about how “Asia’s future of technology advancement” and “the intersections between humanity and technology” inform your art practice?

So basically, for my whole life I understand that technology has always been an important part of our daily life. It has been there for a long time since the prehistoric period. The early human civilisations won’t survive and have food without tools made out of bones or stones around them, and I see the current technology’s role just the same as it used to be. And even currently we really blend with it.

The sad thing is in the past, people made their tools based on their own needs in particular habitat to survive. Meanwhile, as a person who lives in South-East Asia today, I felt so much limitation to access the current technology or at least have the proper one which are mostly not created based on our needs. Moreover, I also notice that there are lots of ambitious tech related projects to impersonate (?) or build hyper realistic Artificial Intelligence that end up cutting the number of human jobs or being consumed by lonely people around us. I witnessed that people are highly addicted to it without really using them for any good purposes other than as a coping mechanism or fulfilling the human ego, which at some point can become dangerous.

While Asia’s technology today is really going through surprising developments(?), I think it is important to question whether what we develop today can be really useful or potentially end up being misused. Technology is important, but it is not the main thing in our life’s purpose as humans. So we need to face many considerations to effectively advance our technology, which I feel has not really done properly before

Have you always worked in video and performance? What is it about the mediums that allow you to address your critical and formal concerns?

I have never limited my medium of choices. I was a formally trained photographer, dropped out from engineering school, grew up in a medical and official background family, also working as a freelance graphic designer. I believe that mediums, whatever the forms are, can also play their own role as a counter or critical statement to the established knowledge about particular issues.

By coincidence, video and performance are mediums that can accommodate several things in one complete body of work. They can represent movements, experiences, sounds, and narration at the same time. And talking about the trilogy video art project I’ve made with my collaborators, it is really about composing collective memories, knowledge, and experiences together. These are the most important processes for me when creating video or other interactive artworks that involve many people. The bonus is, we can try to heal ourselves naturally by understanding the issues from many different perspectives.

I’m a very curious person in nature. So I am concerned a lot more about the contents of the work and decide the mediums later on. Some things just don’t always fit in video or performance.

May we ask if you have always been interested in the natural world?

I was born in Lombok, a small island in Indonesia. When I was a kid, I could swim before I could talk or write. I remember that the first book that my mother brought me were books about water and soil natural processes for kids. Although I moved a lot to big cities later on, I always could recall my relationships with the natural world. As I mentioned, I am a very curious person. I like to know and understand the process of making any small thing that I’m interested in. These days I am even questioning if plastic is possible to be created without fossils, which only completes the primary question of my work, what is our role in this world as human beings? It’s not about destroying nature or whatever, nature clearly can heal itself, but aren’t we just slowly destroying our own species right now by our advanced capacity? 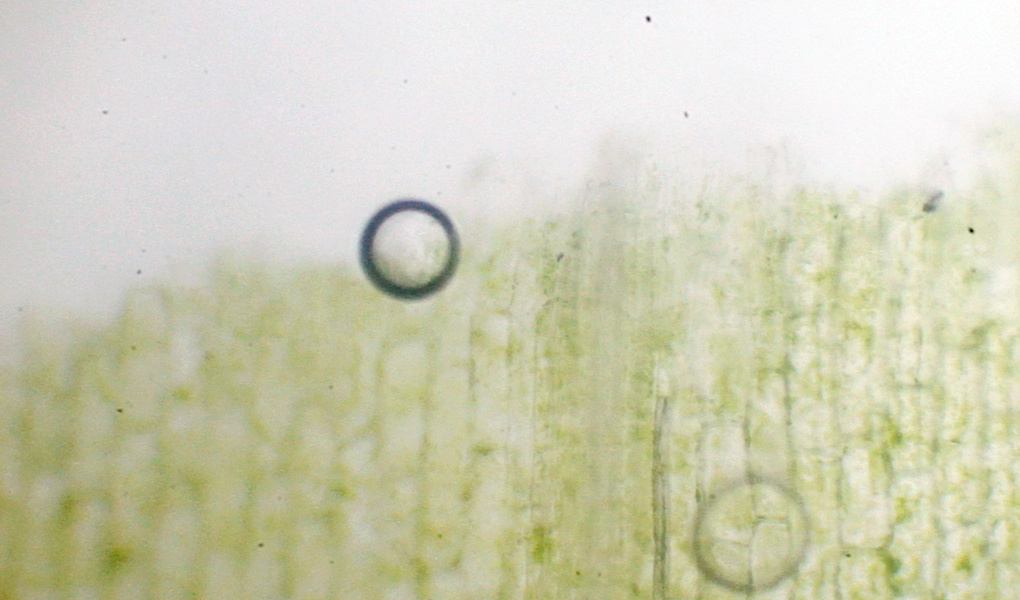 Syaura Qotrunadha (b. 1992, Mataram, Indonesia). She was included in group exhibitions: Cur(e)ating the Earth, Shifting the Center (2020); Biennale Jogja, Karya Normal Baru, Yogyakarta, Indonesia; MANIFESTO VII Pandemi (2020), National Gallery of Indonesia, Jakarta, Indonesia; and Pause, Rewind, Forward #2 (2021) at Kiniko Art, Yogyakarta, Indonesia. Her work has been published in Piggy Bankruptcy (2019) and the book LOKANANTA (2016). She earned her B.A. at the Indonesian Institute of the Arts Yogyakarta in 2017.